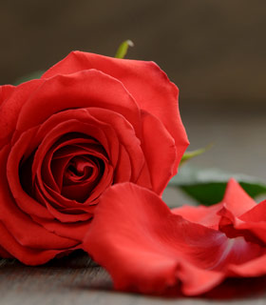 Sigrid Nissen, 97, of Vermillion, SD, passed away Wednesday, June 19 at the Sanford Vermillion Care Center.
Sigrid Boline was born March 2, 1922 in the Dalesburg Community, the daughter of Ed and Emma (Nelson) Boline. She was married to Harold Nissen December 8, 1946 and they farmed until they moved to Denver, CO in 1957. Sigrid returned to Vermillion in 1969 and was employed at the University of South Dakota until 1984.
She is survived by a daughter Sharon Ruiz, two granddaughters; Kimberly (Greg) Samoy and Lisa (Michael) Kerner, five great grandchildren; Kai and Logan Samoy, Simon, Kayci and Miles Kerner and several nieces and nephews.
She was preceded in death by two siblings; Eleanor Vee and Laurel Boline.
To send flowers to the family in memory of Sigirid "Sig" Nissen (Boline), please visit our flower store.