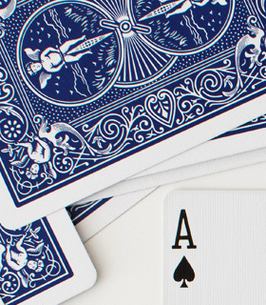 Shirley Riehle, 85, of Vermillion, SD passed away October 26 at the Sanford Vermillion Care Center.
Shirley Riehle was born on September 19, 1934 in Burbank, SD to Clemence and Vina (Harkness) Riehle. She attended school in Elk Point, SD and received her Nursing degree from Saint Joes in Sioux City, Iowa. Shirley had worked as a nurse at Mercy Medical in Sioux City for 35 years before retiring. She enjoyed traveling, Bingo, Bridge and Pinochle, playing dimes and video lottery.
Shirley was preceded in death by her parents, and siblings: Edward Riehle, Lois Chartier, Lawrence Riehle, Mary Cusick, Cleo Haakinson and Larry Riehle.
Shirley is survived by her sister Adeline Isaacson of Vermillion, a brother in law Harold Chartier of Sioux City, IA and Nieces and Nephews.
To send flowers to the family in memory of Shirley Riehle (Riehle), please visit our flower store.