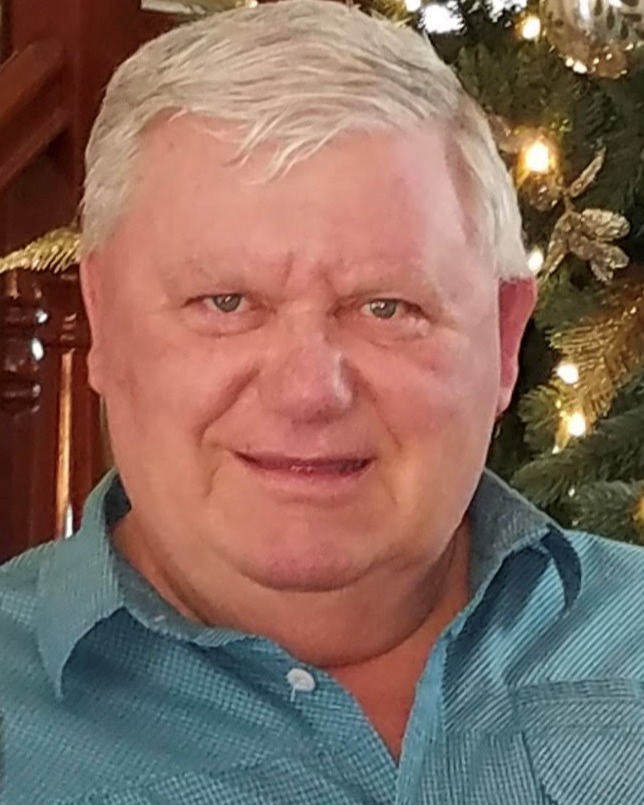 William (Bill) Gary Knodel, 77, of Sioux Falls, formerly of Irene, passed away peacefully at Sanford Hospice Cottage in Sioux Falls on Wednesday, September 7, 2022. A Visitation will be held at the Hansen Funeral Home, Irene on Sunday, September 11, 2022, from 5:00-7:00PM. A memorial service will take place Monday, September 12, 2022, at Calvary Lutheran Church, Irene beginning at 10:30AM.

Bill was the son of Rueben and Carrie (Steiger). He was born April 6, 1945, in Yankton, South Dakota and raised on the family farm in the Yankton area. He attended Walshtown School and graduated from Irene High School in 1963. Following High School, he attended college at University of South Dakota/Springfield. He married Faye Thorson in 1964 in Yankton, SD. Bill spent most of his life farming and driving propane truck for Cenex and Ferrellgas.

Bill married Gladys Oelrich in 2010. They resided together in Sioux Falls and spent many hours going to garage sales and setting up at Flea Markets. Bill and Gladys enjoyed traveling in their camper and spent nine years in Texas and Arizona during the cold South Dakota winters. Bill loved to go visit his children and grandchildren. In his free time, he enjoyed playing cards and games with friends and family, pinochle was his favorite.

He is preceded in death by his late wife Faye Knodel, parents, Rueben and Carrie Knodel, brothers Glenn, Jim, Leroy, and sister Shirley.

To send flowers to the family in memory of William (Bill) Knodel, please visit our flower store.